A wide variety of folk art can be discovered in Romanian farmhouses. We find textiles, woodcarvings and sculptures, pottery, basketwork and numerous metal objects. Although not every item is decorated and intricately designed, generally tables, chairs and benches, wooden boards with hooks for pitchers, shelves for presenting wall plates, corner cupboards, wardrobes and hope chests will be lavishly decorated. However, only furniture from Transylvania and Banat was painted.

The opulence exhibited in Romanian farmhouse living rooms began with the custom of covering walls, beds and tables in textiles: embroidered cushions or table cloths, woven woollen carpets for the floors or wall, and embroidered towels draped around plates and picture frames. This abundance is the central style element common to every Romanian living room. The arrangement of cloths along the walls, pillows piled on beds – embroidered areas facing forward to greet any visitors, the densely embroidered wall hangings and tablecloths – all reflect a dread of empty spaces, a horror vacui.

Clear geometric motifs such as rhomboids or meandering riverine lines were favoured for household textiles. Mainly in Banat, though occasionally in Maramures and central Transylvania, floral designs were also applied. In southern Romania, human and animal motifs were more prevalent. In some regions, embroidered items were hung on the outside walls to advertise that a young girl of marrying age lived within.

Romanian folk art evolved directly from the Thraco-Dacian culture, and also has Greco-Roman and Byzantine influences. It was subsequently also substantially influenced by the other cultures living in Romania at the time, such as the Saxons, Székelys and Hungarians. From the outset, Romanian folk art had a strongly decorative character applied to a broad range of different areas, such as folkloric costumes, pottery or woodwork, as these farming peoples always strove to marry utility with beauty in the objects they created.

All in all, this folk art is strongly wedded to work, husbandry, community, traditions and belief. The style is characterised by balance and symmetry, and a very striking concept of rhythm. The same can be said about Romania as a country. 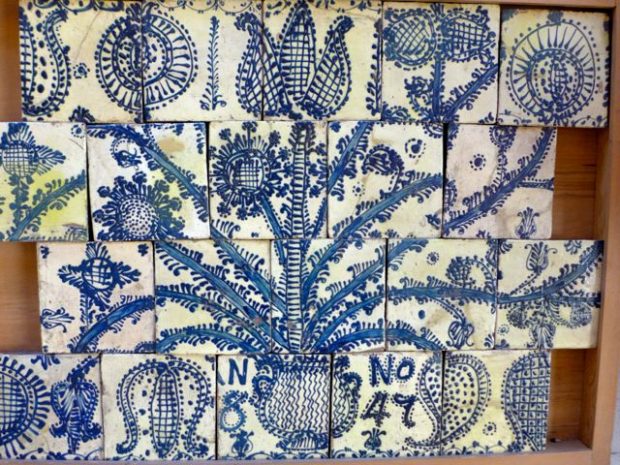 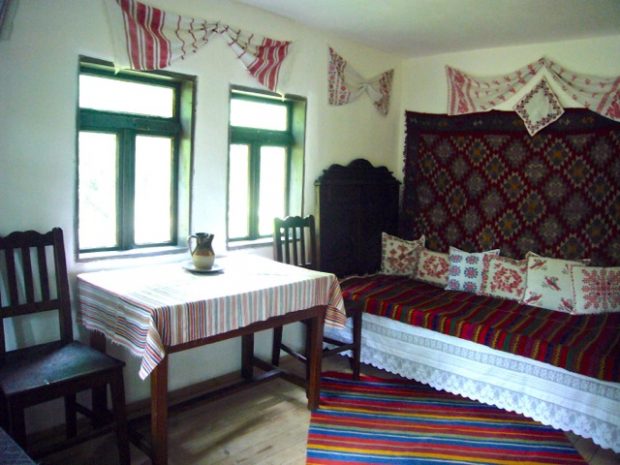 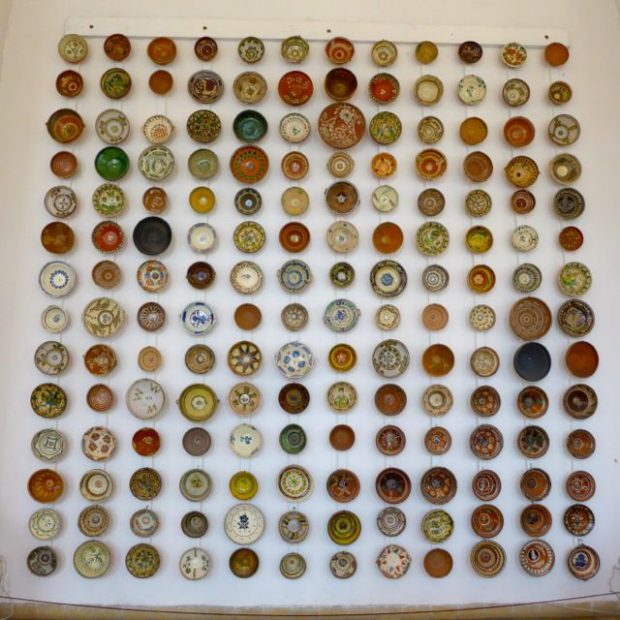 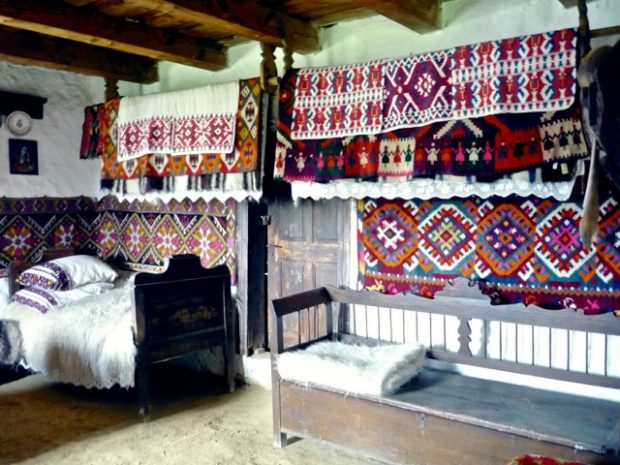 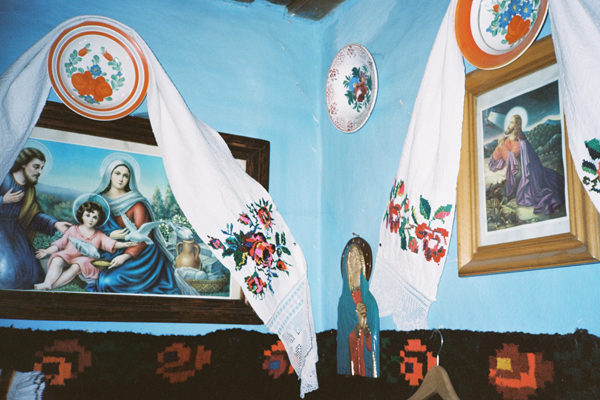 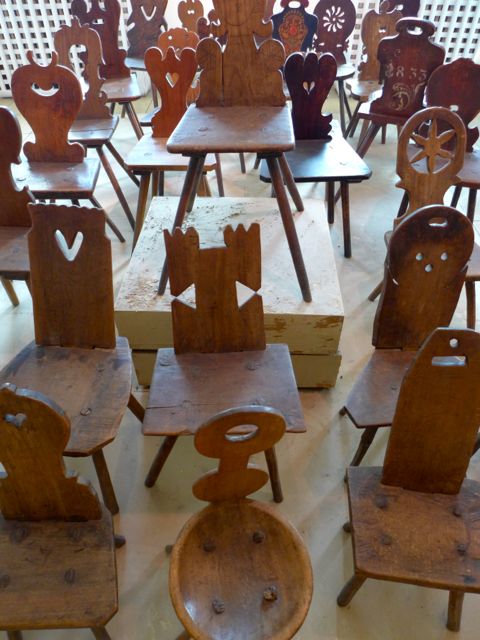 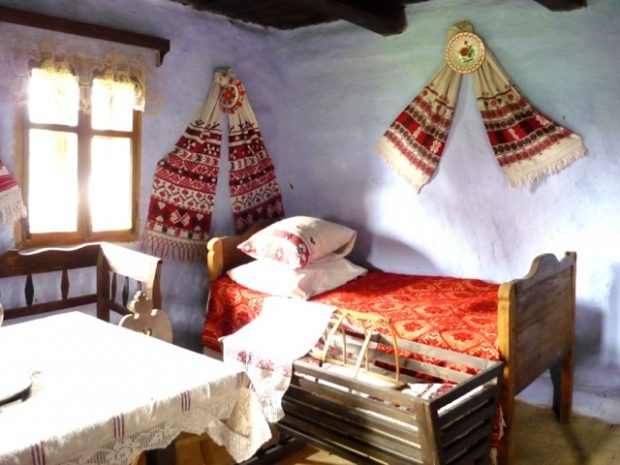 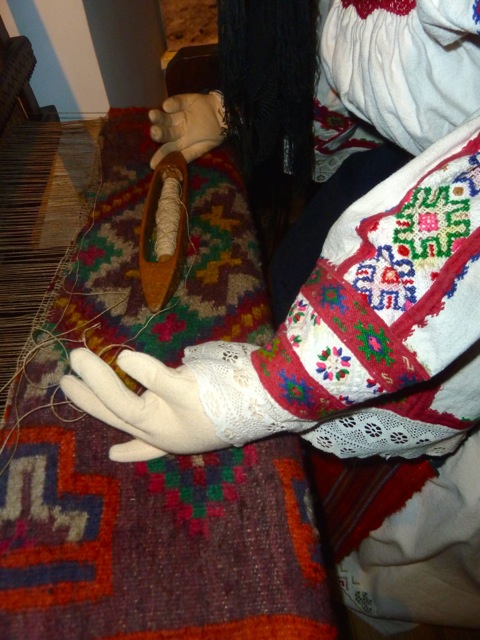 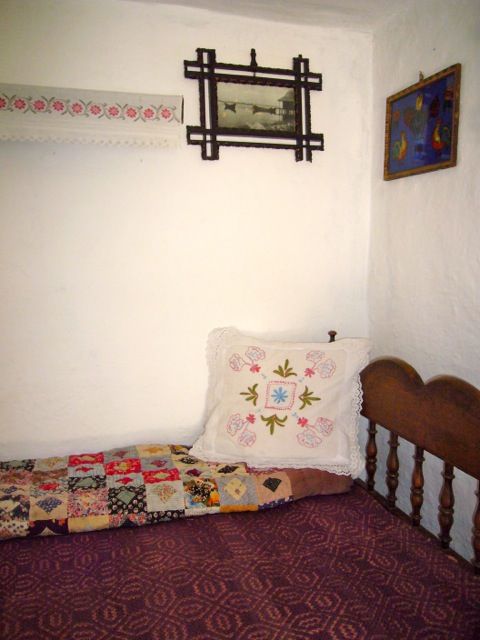 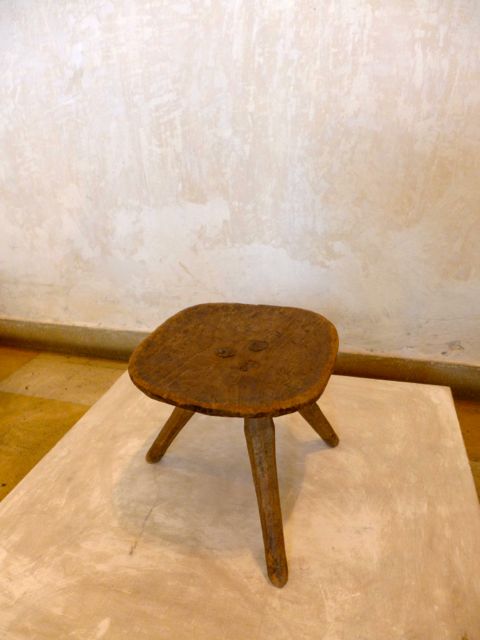 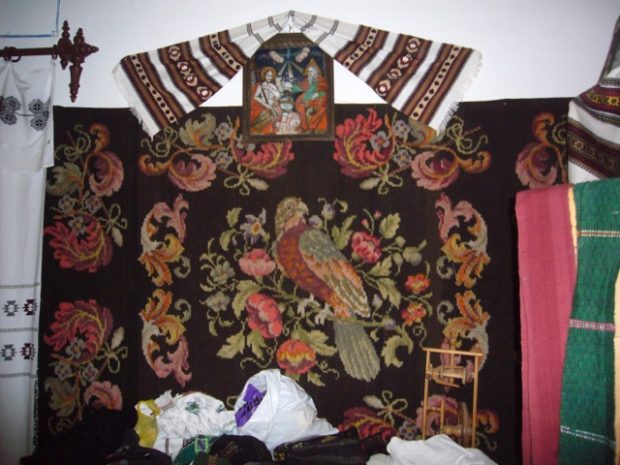 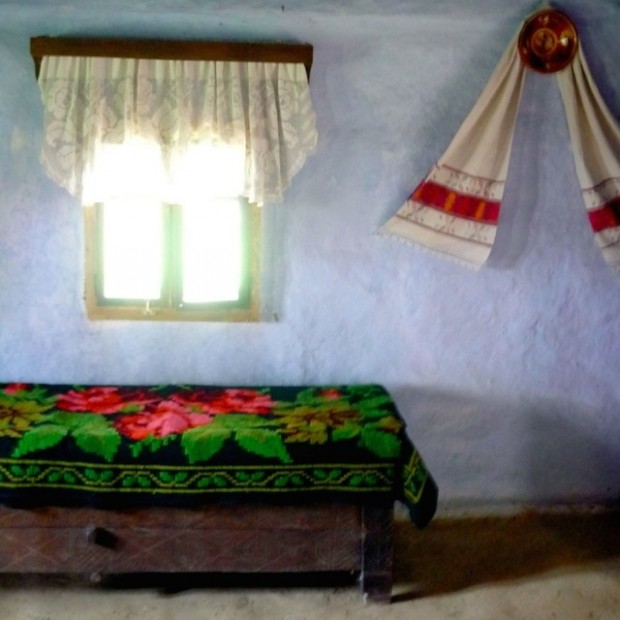