When the Americans withdrew from Southeast Asia in 1975, finally finished the vietnam war, they left in Laos, the land of the 10000 elephants, besides tonnes of landmines and duds, the larger part of her secret army, the „armée clandestine“, the had recruides from the beginning of the 60ies from the Hmong, an ethnic group from the northern mountain parts of vietnam.

Forced by the idea of the domino effect, from the image of an epedemic-like infectious communism, the americans tried with all strength to decide this proxy war form themselfs. In the mid-1950s, the Americans began to fear that the Republic of South Vietnam would be lost to the Democratic Republic of North Vietnam as a result of the founding of the Vietcong, which in their view would have made the domino effect inevitable: if one country becomes communist, the neighboring ones will fall as well.

The ancient kingdom of Laos, with its peacefully inclined population, lieing without access to the sea between Thailand and Vietnam, his location became disastrous. It was destroyed by the contemptible power politics of the two superpowers with the public kept in the dark. While the CIA and the North Vietnamese–supported Pathet Lao fought in the mountain regions, in the south the US Air Force used the full force of its bombs to try to destroy the Ho Chi Minh Trail, much of which was located inside Laos along its long border with Vietnam.Between 1965 and 1975, more bombs were dropped on Laos than in Germany and Japan combined during the Second World War. Because Laos owned neutrality according to the Genevan conference and America never declared officially the war, the CIA was responsible for implementing this Vietnam policy. It was able to move more freely, since it did not have to answer to the US Congress. Thus it was free to wage a war by its own rules, in complete secrecy. Even before the Vietnam War really began, the USA was fighting the war in Laos, concealed from the public, under the pretext of humanitarian aid. They fought it with their own airline, Air America; a secret military base, Long Cheng; and their own 30.000 men guerrilla army, led by Generals Phumi and Vang Po. Like the others soldiers, they were both members of the Hmong ethnic minority. The soldiers of this Hmong army had previously led isolated lives in the mountains. They were trained by the Thai and had never seen automobiles before. Now they were allowed to fly.

Now the provided good services to the CIA in this inaccessible war zones. The Hmong knew the dangers in the jungle, but not in politics. From historically causes they never liked the laotian and vietnamese, they were  discriminated since centuries. And then there was the opium, which the Hmong had a long tradition of growing, even from the time when they were still living in China. Under the direction of guerrilla troop leaders from the ranks of the Hmong, and with the infrastructure and protection of the CIA, the opium trade took on completely new dimensions. Using their own aircraft or Air America, they could supply markets in Saigon, Bangkok, and Manila—with American soldiers being the main customers.

The CIA offered the Hmong supposed protection against the bombs, which fell daily, on average one every eight minutes. They had good wages, food, and accommodations. It was a life of unaccustomed wealth, for which they would pay dearly. Thirty thousand Hmong fought for the Americans in the Vietnam War; they suffered losses at a rate ten times that of the Americans. The american ambassador from south vietnam, U.Alexis Johnson discribed the situation 1972: „(The Laos Operation) is something of which we can proud as Americans. It has involved virtually no American casualities. What we are getting for our money there…is, i think, to use the old phrase, very cost effective.“(1)

The Hmong were among those who suffered from the war, having been left behind unprotected among their former enemies when the Americans withdrew. Only 3000 were evacuated directly from the american gouvernment. Most of them fled on theire own hook  to neighboring Thailand, and from there made their way to the United States thanks to resettlement agreements. Around 300,000 Hmong have emigrated thus far to Canada, Australia, France, and the United States. There are not many indigenous people who live today so spreaded in the whole world like the Hmong.

There are more than five million Hmong in the world. Roughly half of them live in China, where they are known as Miao, just one Million in Vietnam, 500.000 in Laos, 150.000 in Thailand and approximately 260.000 in Amerika. The largest Hmong communities outside Asia are in California, Minnesota, and Wisconsin. Influenced by a centuries-old tradition of migration, they live there in a diaspora, scattered and isolated, far from their origins. Until his death in early 2011, Vang Pao, their old, unscrupulous general in the secret war in Laos, was the leader of the “American Hmong Community.”

Some of the “forgotten soldiers” who remained in Laos withdrew even further into the mountains, into the remote regions of Saysomboun. 1994 the laotian government declared the region as military restircted area, again open in 2006. There, abandoned guerrilla troops without a future, even in the third generation they live a lonely existence of deprivation in the jungle. They are fighting a battle that no longer exists. In hope, the CIA would come someday and release them. But even twenty years after end of the war the american government denied the secret war of laos. Under the pressure of the conservative party, to be able to bring the derserving war honour to the white american veterans from the laotian war, it changed under Clinton in the ninties. As a symbol for this change 1997 the Laos Memorial was build at the Arlington National Cemetery in Virginia.

On account of the persistent heavy human rights abuses from the laotian government against the Hmong, who live in the dusty montains or hidden in the jungle, many of them still try to flee to the refugee camps in Thailand. In 2009 the thai government deported away 450 hmong people under big international protest and agaist their will back to Laos. Above all the Americans protested against this deportation, but they refused to accept further refugees. Reparation payments to the civil population have yet to be made, even today, even though more than eighty million unexploded bombs were left behind in the country. On the other side the laotian government refuses also to independent observers the access to the refugee camps of the Hmong. For them these involuntary repatriates are more like illegal migrants. As so they treated them.

The Hmong probably originated from Mongolia or Siberia. Their history goes back more than five thousand years, and until the twentieth century was for the most part passed down only orally. The Hmong settled in China around the same time as the Han Chinese. As Mongols of uncertain origin, however, they were not exactly treated well. The expanding population of Han Chinese displaced them more and more, and so they became an ethnic minority. In the 18 Century they started to migrate to the surrounded countrys in the south. The settled town in the laotian, vietnamese, thai and burmese parts of the southeastasian central massif, called Somia.

In 2009 the american Yale professor and political scientist James C. Scott published his theory about a quite deliberate turning away from civilasation of the indigenous people from South-East Asia by their retreat into the montains.(2) He also regards the absence of a writen language among many of these people as a conscious social decision. As a decision against astate-run absorption, against the power, control, money, rules and politics. As if they had known it.

2. James C. Scott: The Art of Not Being Governed: An Anarchist History of Upland Southeast Asia, Yale University Press, 2009 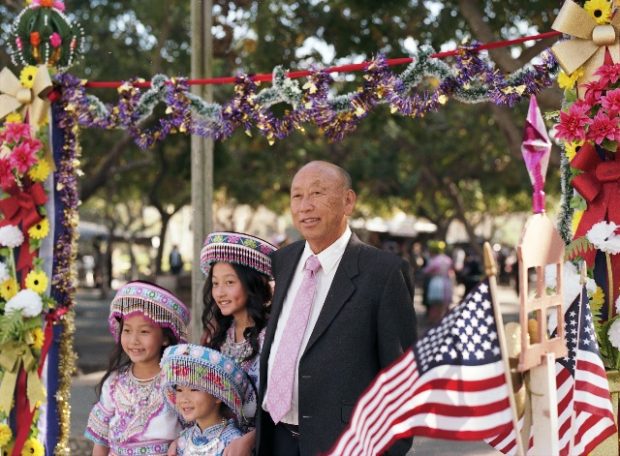 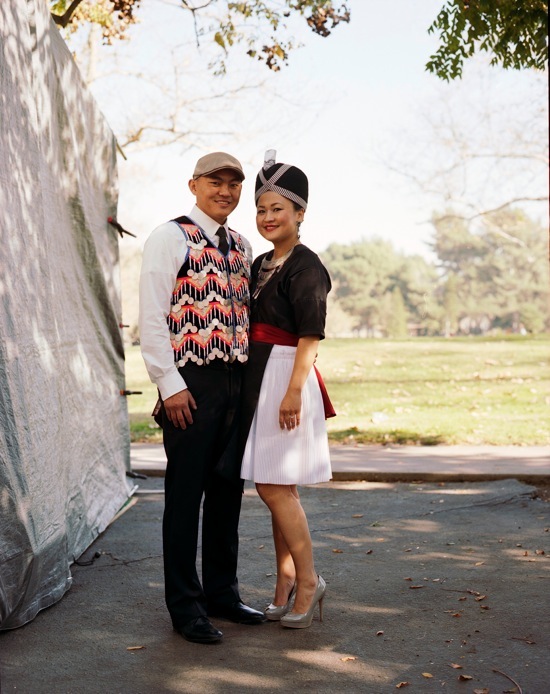 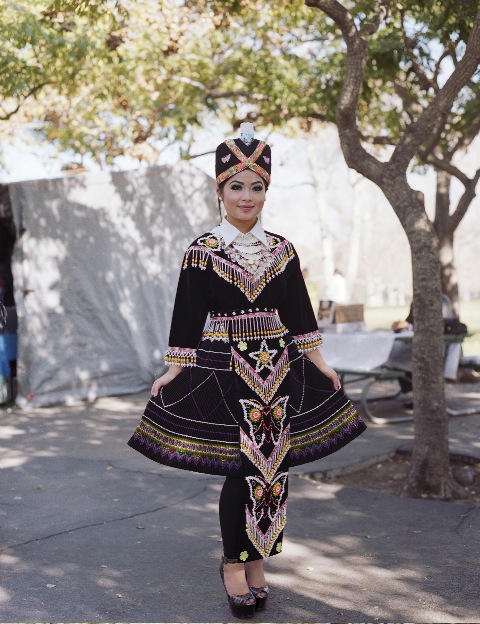 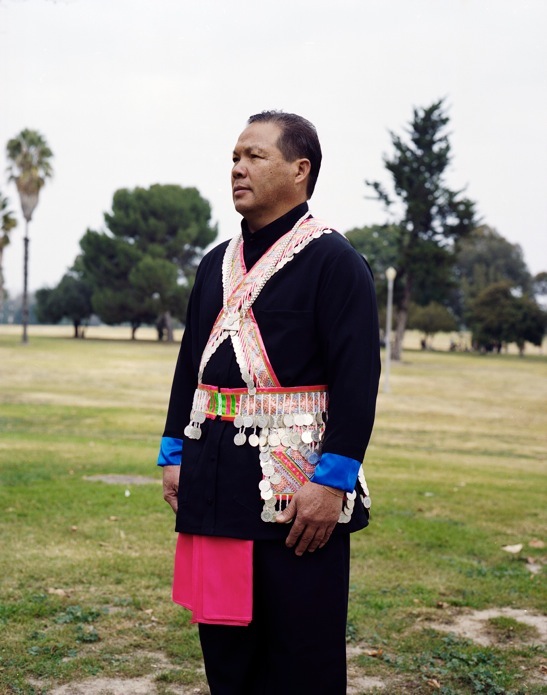 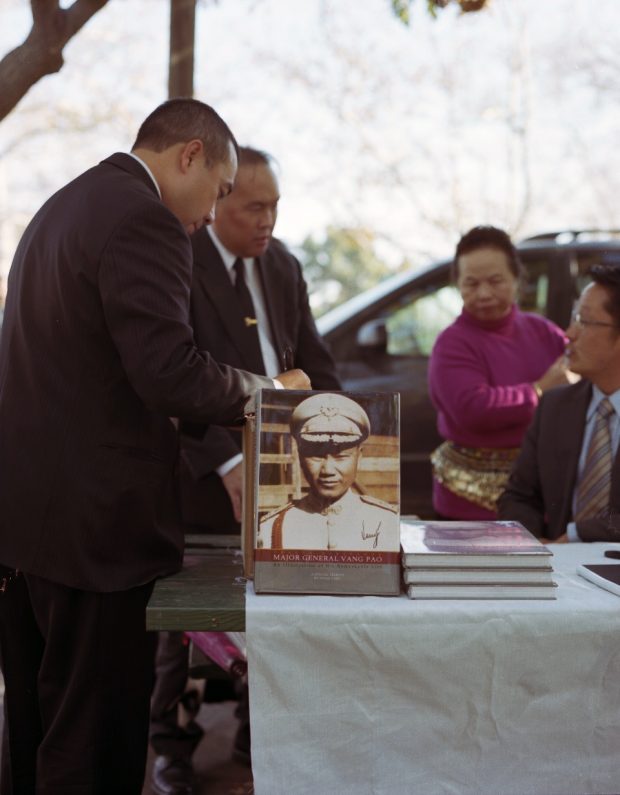 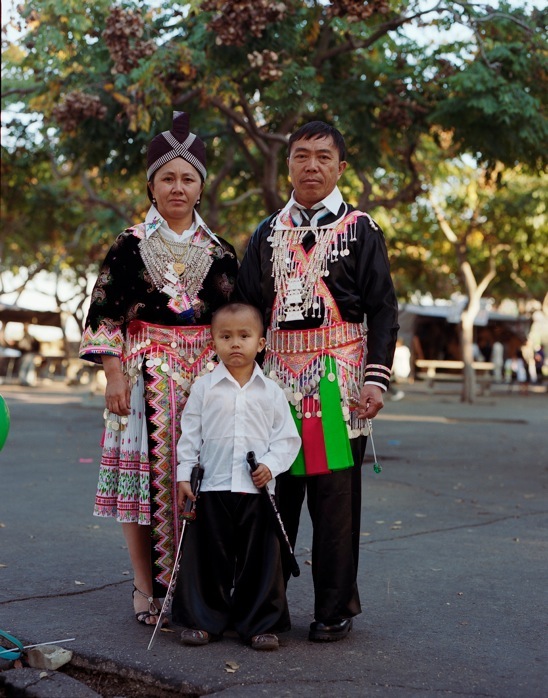 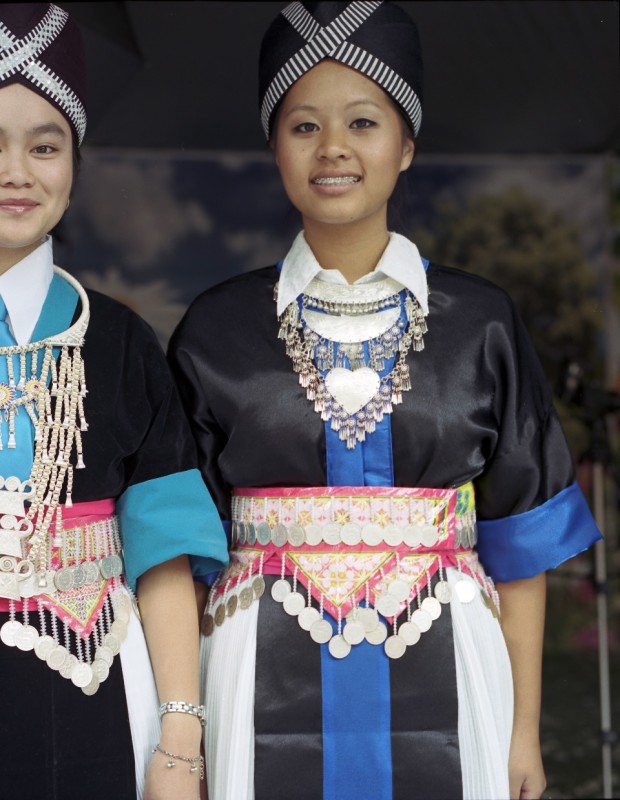